Everywhere in the parks and on the river bank of the Osaka river one sees blue tents or barracks covered with blue plastic tarps - at times scattered throughout the park area, sometimes lined up in rows, or united to form small communities. The term homelessness only insufficiently describes the situation of these No-jukusha - the campers in the rough. Without any budget and only the simple camera at the place the reason to start the documentary was the threat of evictions of homeless tents from parks. Now the film is used in Osaka as a tool against new evictions by No-juku-sha, andbecame a vehicle of articulation for those who live outside of the Japanese society. 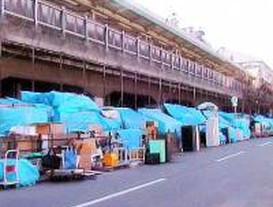 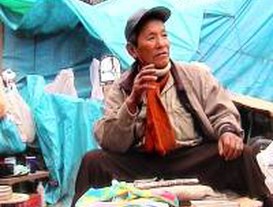 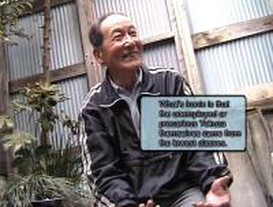