“The Surge” has dominated the debate about the war in Iraq, but no one is talking about a development that has had an even more important impact on the war - 'The Awakening Movement'. After four years of bloody insurgency in Iraq's Sunni heartland, the course of the war changed abruptly when America formed an alliance with a confederation of Sunni militias known as 'The Awakening movement'. Under the new program, the US gives money, weapons, and military support to tribal sheiks who provide security in return. 100,000 Sunni militiamen were put on the US payroll, and the program has put a small tribal elite in charge of an army of soldiers and a massive patronage network. Since the 'Awakening' began, attacks on American troops have fallen to their lowest levels of the war - but it is an uneasy alliance of convenience. 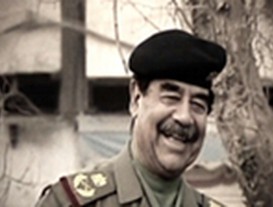 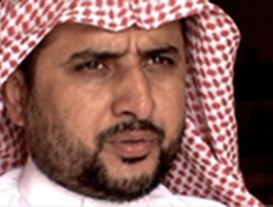 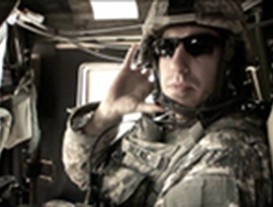