A tragicomedy, narrated by its own characters, Si Nos Dejan is a documentary about migrants, made by migrants in Barcelona. Different characters let us into their own quests, from the moment of their departures, and we watch as these quests and objectives ravel and unravel, leaving the essence of the individual. Their stories are shared by the director, an undocumented migrant herself, and by her camera; she has woven a fabric of different realities that meet as they follow a similar path. 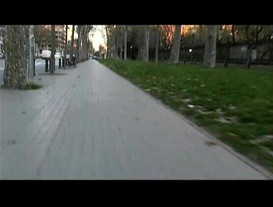 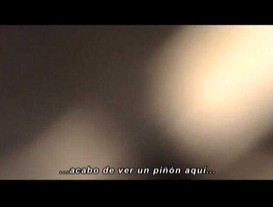 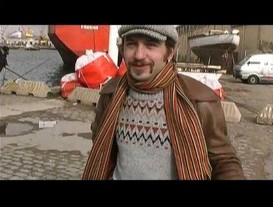 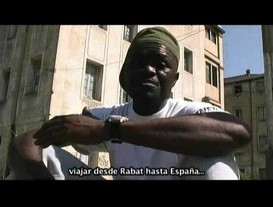 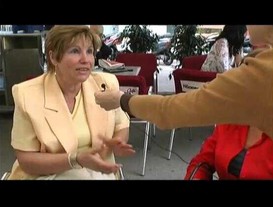 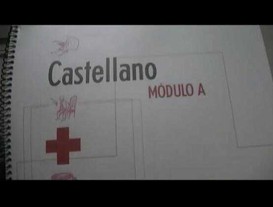 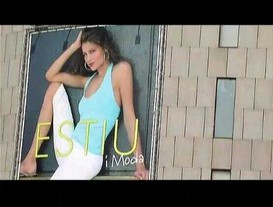 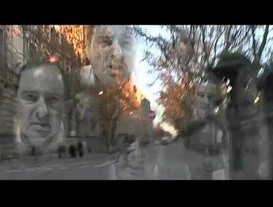 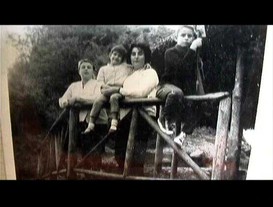 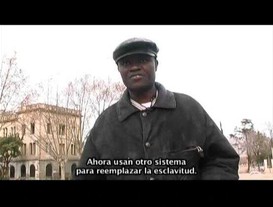 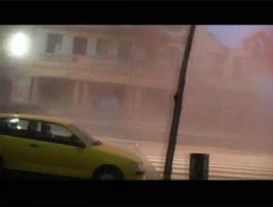 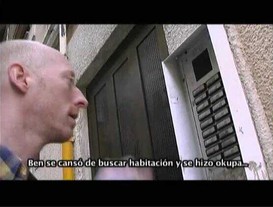