In 1963, shortly after the independence of Mali, the Tuareg population rose against the new government. Bloodily put down and followed by terrible droughts, this uprising led thousands of Tuareg from Mali and Niger to take refuge in Algeria and Libya. Teshumara, born out of the pain of exile, is a movement affirming Tuareg existence and the need for change. This is when the Tinariwen guitars started to resonate... This film is dedicated to my friend Amadou Aghali. 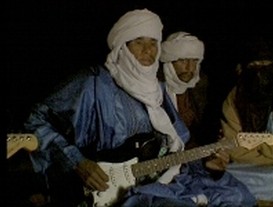 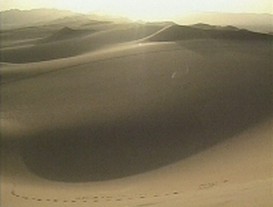 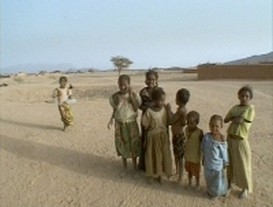