Between 1970 and 1972 the Angry Brigade used guns and bombs in a series of symbolic attacks against property. A series of communiques accompanied the actions, explaining the choice of targets and the Angry Brigade philosophy: autonomous organization and attacks on property alongside other forms of militant working class action. Targets included the embassies of repressive regimes, police stations and army barracks, boutiques and factories, government departments and the homes of Cabinet ministers, the Attorney General and the Commissioner of the Metropolitan Police. 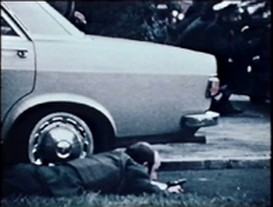 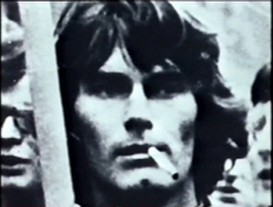 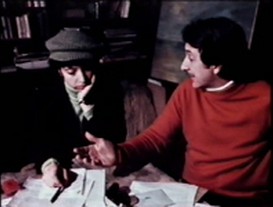