In Jena, a small town in Louisiana, six families are fighting for their sons' lives. Two nooses are left as a warning to black students trying to integrate their playground, fights break out across town, a white man pulls a shotgun on black students, someone burns down most of the school, the District Attorney puts six black students on trial for attempted murder, and the quiet town of Jena becomes the site of the largest civil rights demonstration in the South since the 1960s... The Jena 6 is the story of hidden racial inequality and violence becoming visible. 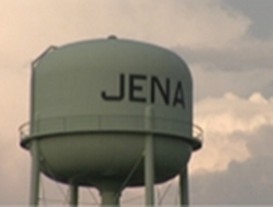 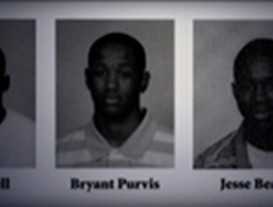 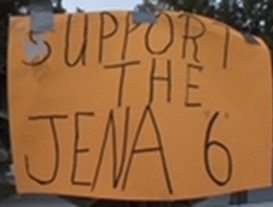