The Murder of Fred Hampton

The Black Panther Party galvanized millions of African Americans against police repression and brutality, upholding the right of armed self-defense. The government launched a campaign of murder, jailings and disinformation to destroy the BPP. This film documents the Chicago police murder of one of the most charismatic and effective Panther leaders, Illinois Party chapter chairman Fred Hampton. 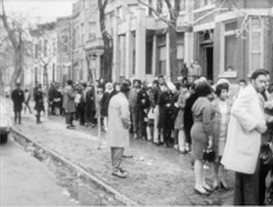 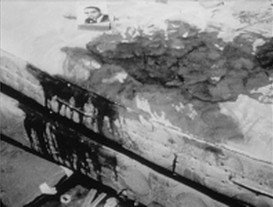 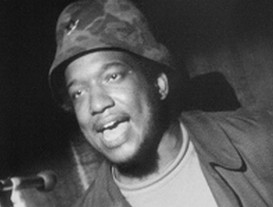