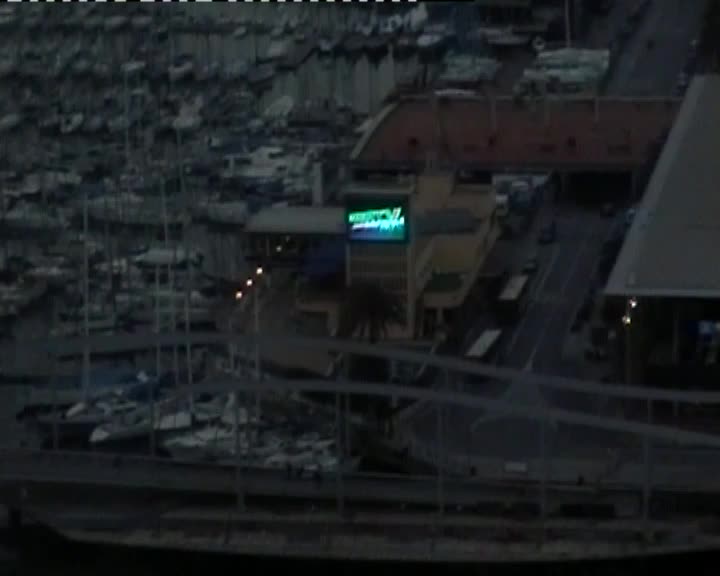 An aerial journey over an unspecified major western city. We see a large television screen that projects advertising images within public space, a heavily urbanized architecture, an occupied coast. At the same time, voices evoke meetings, failed or still to come, cinema as utopia and “the world as the will to represent”. 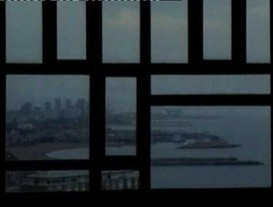 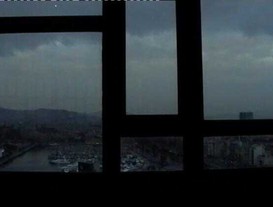 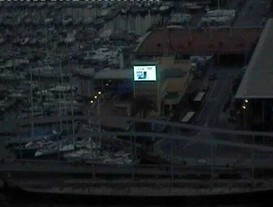 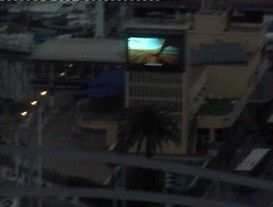 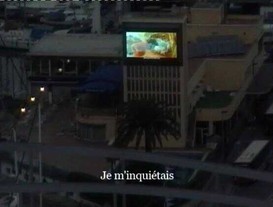 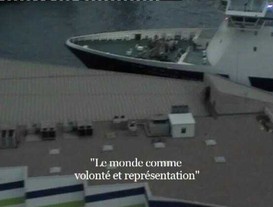 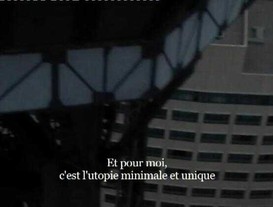 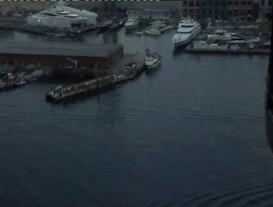