(...) Without scruples, on 28 February, in the midst of the Coronavirus emergency – in five days 110 cases had been officially confirmed in the area, which was out of control – the Italian employer’s federation, Confindustria, launched a social media campaign with the hashtag #YesWeWork. “We need to tone it down, make public opinion understand that things are returning to normal, that people can go back to living the way they used to,”  the president of Confindustria Lombardy, Marco Bonometti, told the media.

The message of the promotional video for international partners was absurd: “Coronavirus cases have been diagnosed in Italy, but it is no different to many other countries,” they downplayed the situation. And they lied: “The risk of infection is low”. They blamed the media for unwarranted scaremongering, and they showed workers in their factories while boasting that all their factories would remain “open and at full capacity, as always.”

Just five days later, the huge outbreak of infections and deaths arrived. It would end up being the largest in Italy and Europe. Even then, Confindustria did not withdraw the campaign, much less consider closing the factories (...)

Bergamo, the massacre that the employers chose not to prevent

The part of Italy that was hardest hit by Covid-19 is a major industrial hub. It was never declared a danger zone due to lobbying by employers. The human cost was catastrophic. 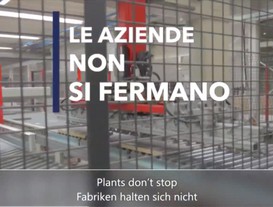 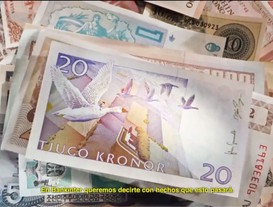 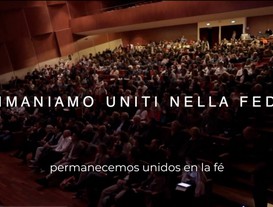 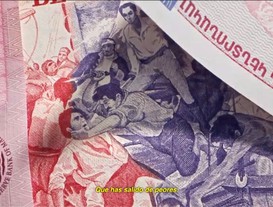