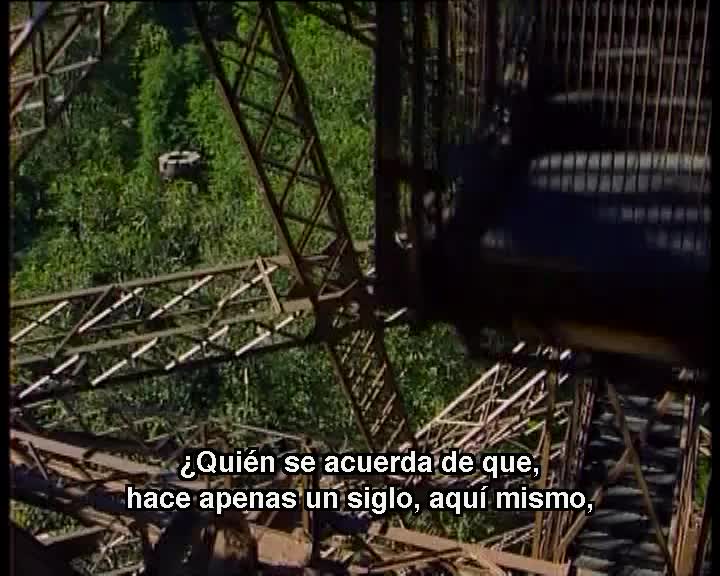 Paris Couleurs, a compilation of archival film material, deals with the image of the migrant in cinema and television throughout the century. From ”Zoos Humains” to the mythical ”Black-Blanc-Beur” of the year 1998, the film follows a history of representation, clichés and stereotypes. With this film Pascal Blanchard and Eric Deroo present a new audiovisual version of their research program “from the native to the immigrant” and their point of view of the relation between colonial history and the history of immigration. 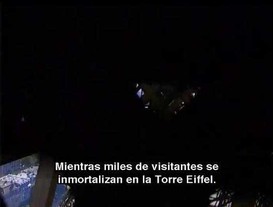 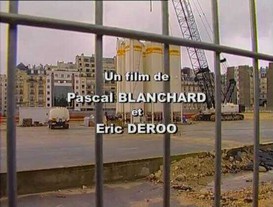 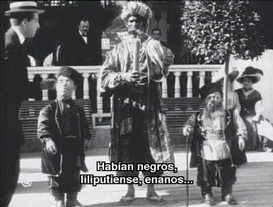 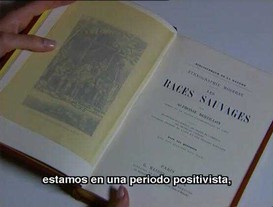 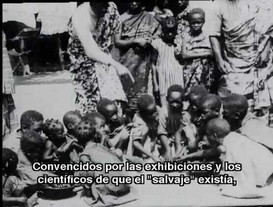 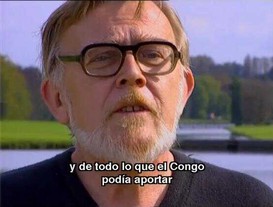 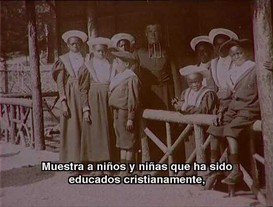 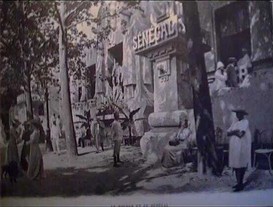 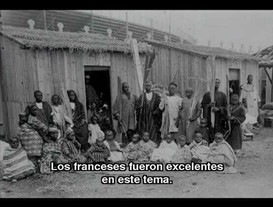 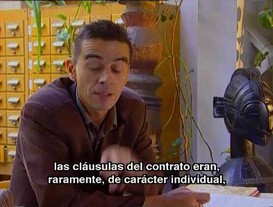 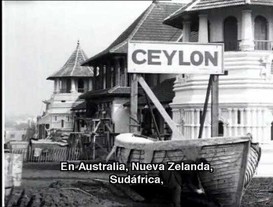 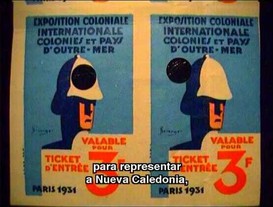 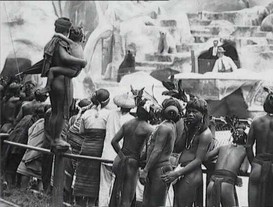 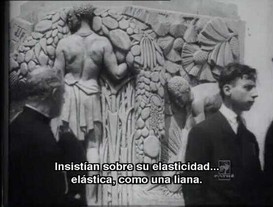 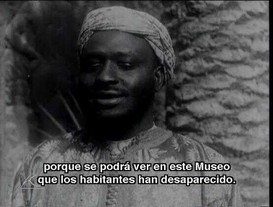 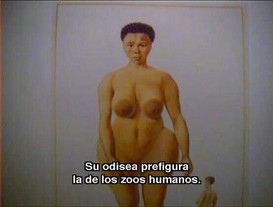