Explorations at Dusk are eleven videographic sessions around the image-magic-artifice continuum, initially presented at the Santa Mònica Arts Center in Barcelona. Each session has been prepared by the Unidentified Video Observatory or in proximity collaborations. In a second phase, adaptations of the different projects will be published in the web context, at Desorg Dot Org. 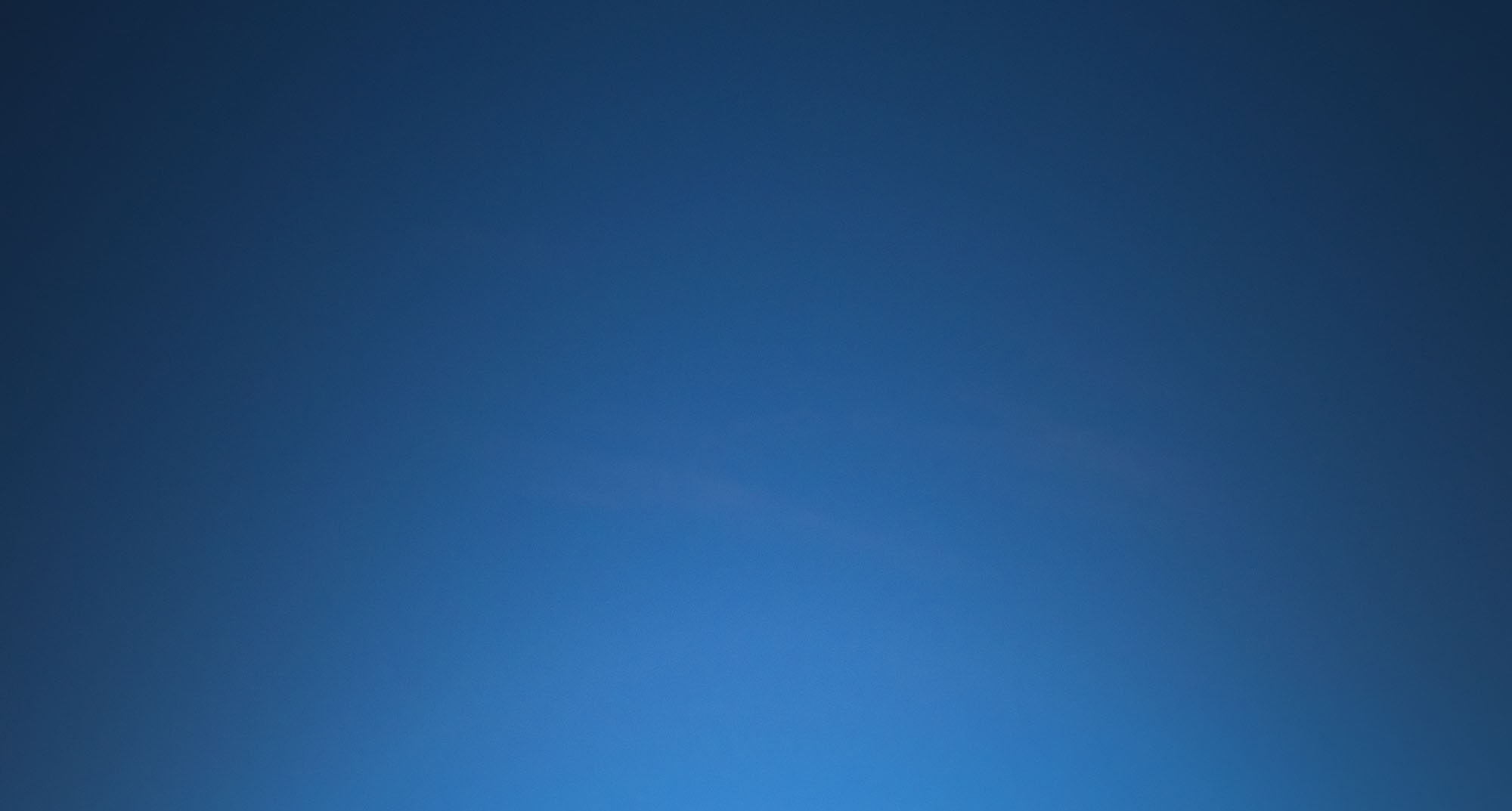 We present some explorations or investigations that try to respond to the demands of the epoch. A demand of a light at the end of the night. No one today can present a diaphanous and perfect affirmation, in the midst of a context of noise, confusion and fear. We propose environments and contexts of moving image that aim to open a crack for understanding.

Fundamental questions are raised: How to understand the use of still and moving image in post-instagram times?, to what degree the screen is really part of our lifes?. Where is located a landscape rendered in the screen?, what is the strength of stories told with images?, what bifurcations in reality are being followed in the cybernetic metropolis? 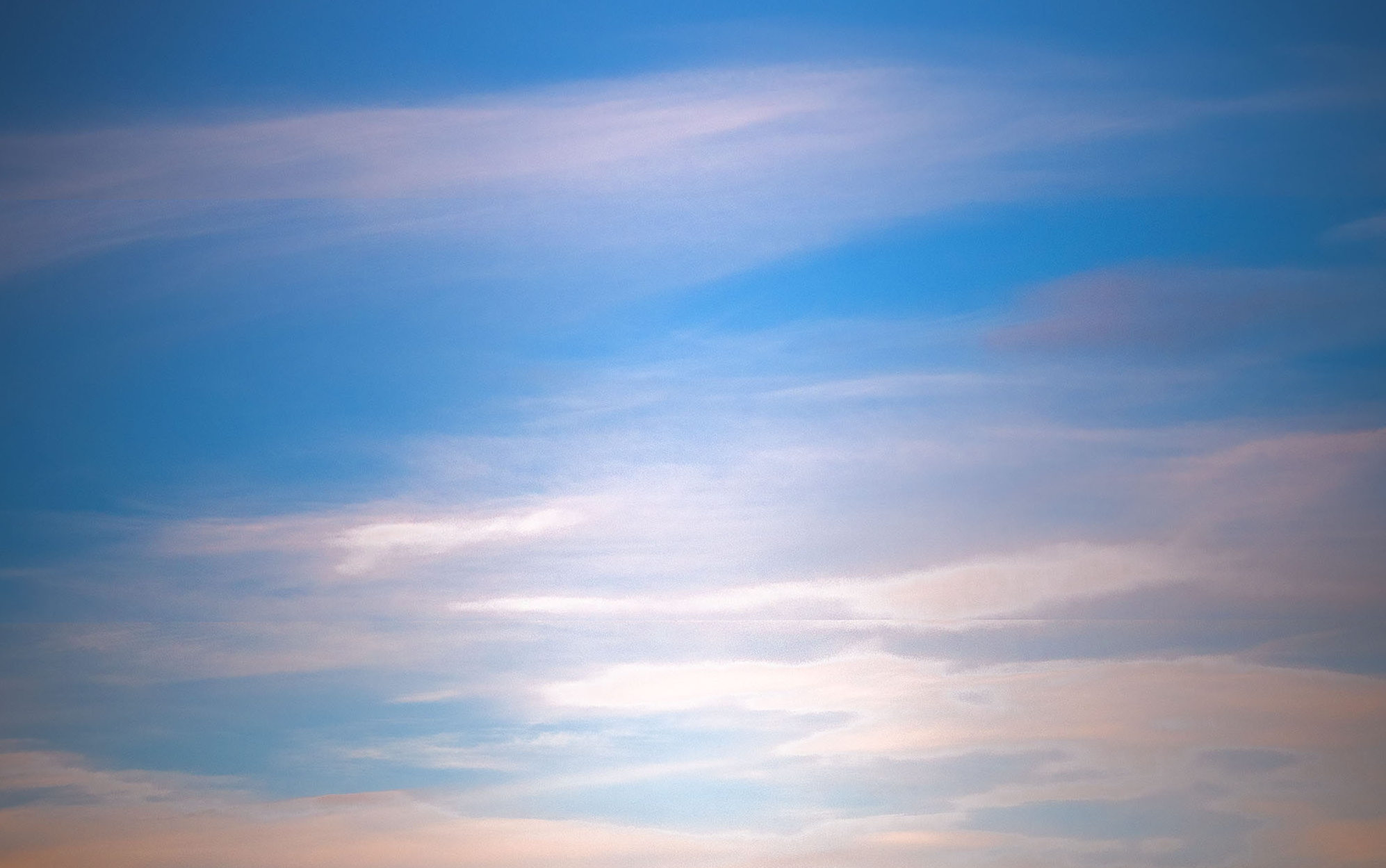 Explorations at dawn brings us some testimonies, research projects that adopt different strategies and forms to acquire knowledge about contemporary issues around the image, the faculty of imagining, magical forces, and questions of technology and tradition. Franz Rossenzweig said, «A good witness must be the one for whose credibility others literally go through the fire».

As testimonies of that otherness that beats at the bottom of all reality, Explorations at dawn intends to go beyond the signature and the authorship. The different moments of our research are infinitesimally intertwined, creating a rhizome of resonances.

To cross the interface. Multiplying the combinatorial possibilities, reaching the infinitesimal where every stiff capture falls apart, leaves a door open even among our modest and strange existences. To keep the heart open to listen to that which exceeds in reality, to the unfolding of a small domestic garden or the resonance between the interior gardens and the starry sky. In every exploration of reality there is more than what appears at first sight, because every reality is in excess with respect to itself.

In the difficulty of naming what links the different explorations to the dawn of the Desorg Archive (ovni Arxius) beats its incalculable dimension. The explorations are united in sympathy, in a shared pathos, where a bond of proximity shines and the demand for a light at the end of the night. 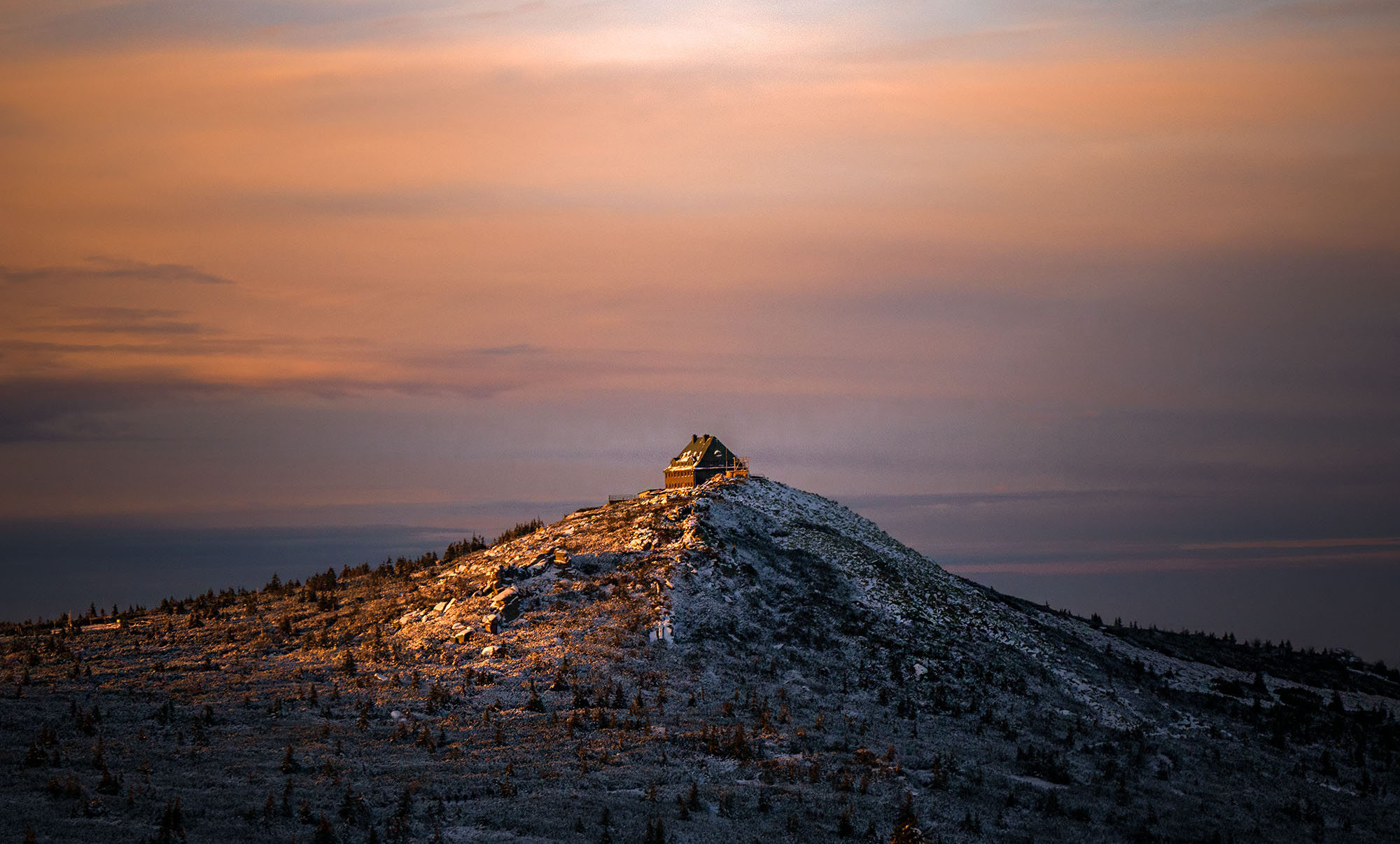