Vincent MONNIKENDAM (1936, The Hague) worked for the Dutch television (NOS) before he became an independent documentary maker in 1995. A lot of his films concern social themes such as immigration or race issues and have required long and intensive research. Mother Dao the Turtlelike won many awards in 1995. 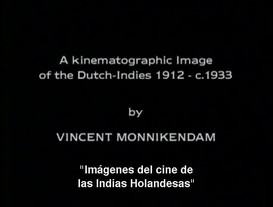