Vincent Moon (real name Mathieu Saura, born August 25, 1979) is an independent filmmaker from Paris. He was the main director of the Blogotheque's Take Away Shows, a web-based project recording field work music videos of indie rock related musicians as well as some notable mainstream artists like Tom Jones, R.E.M., or Arcade Fire. For the past six years, Vincent Moon has been traveling around the globe with a camera in his backpack, documenting local folklores, sacred music and religious rituals, for his label Collection Petites Planètes. He works alone or with people he finds on the road, and most of the time without money involved in the projects, trying to produce and distribute films without following the established industry standards. He shares all his work, films and music recordings, for free on internet, under a Creative Commons license. 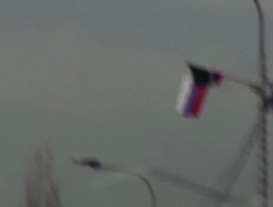 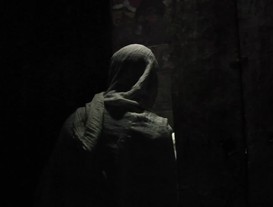