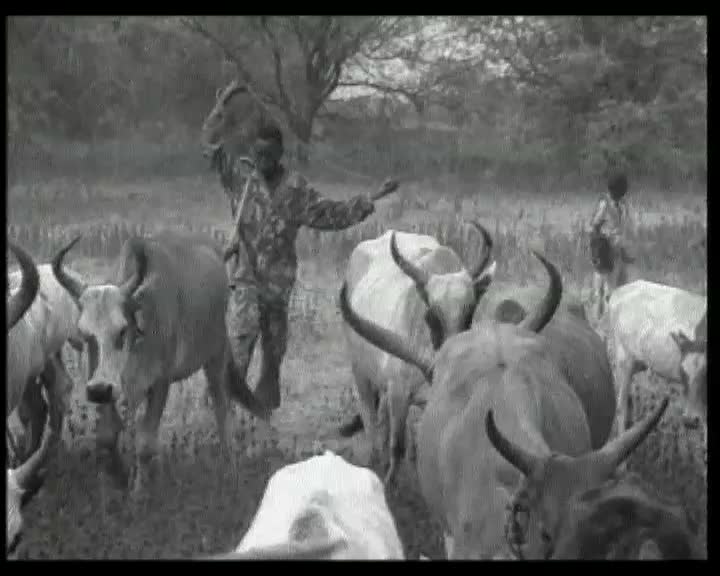 "In 1996, I was staying in the village of Mankien in South Sudan to film the war which was taking place. At the time, I thought that making a film about an area struggling with such a severe conflict would almost have to be an act of duty. Once there, the reality appeared completely different from what I initially imagined it would be. The war that was all around me was not only a struggle between an oppressive government and a downtrodden minority but a latent conflict driven by power and economic interests. Back in Belgium, I felt overwhelmed by a strong feeling of helplessness and disillusionment to the point of never showing these images, up to now. A short while ago, I was told that the village of Mankien had been subjected to a massacre orchestrated by the Khartoum government with more than the slight complicity of Western oil companies.

Closed District is not only a film about the war in South Sudan, but more about wars in general, about the death and distress that often ensues. It also raises the question of the filmmaker's place in a situation of conflict". 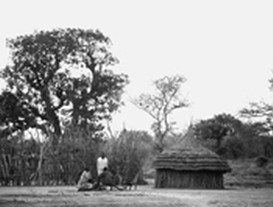