February 2003 Iraq. More than 300 people arrived in Baghdad to try to stop the war. They went there as human shields, placing themselves in strategic spots to prevent them from being bombed, but negotiations with Saddam Hussein’s regime did not turn out as they had hoped they would. A human shield diary shows the great disparities between a people’s movement and a dictatorial regime. 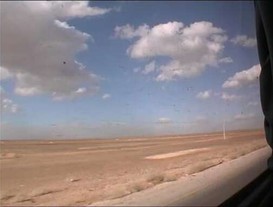 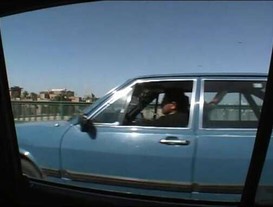 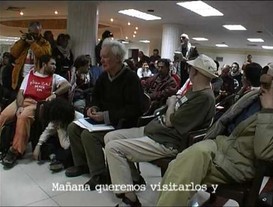 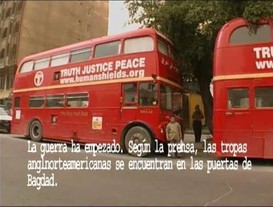 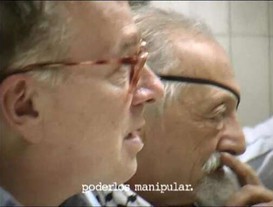 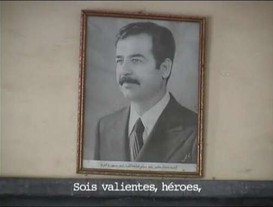 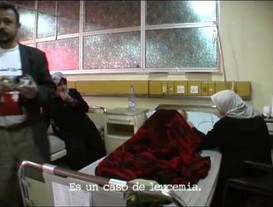 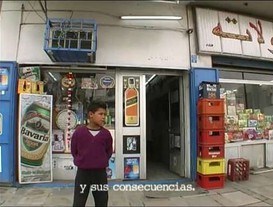 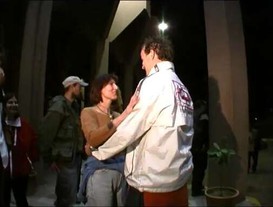 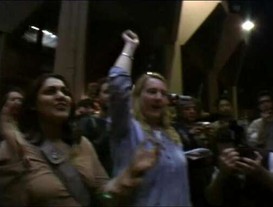