Gaza, War in Media presents a series of interviews that challenge the official Spanish media account of Israel's Operation Cast Lead, in which 1,400 Palestinians died and 5,000 people were wounded, most of them civilians. According to this version, Israel was “defending itself” from the launch of Qassam rockets by Hamas, by massive bombardments to destroy the “infrastructure” of this “terrorist” group. In reality, the bombardments and the ground offensive by the Israeli army targetted the civilian population of the Gaza Strip, as shown by the Goldstone report commissioned by the UN Human Rights Council. 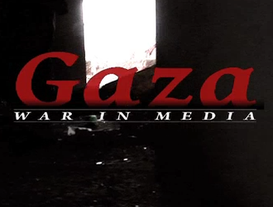 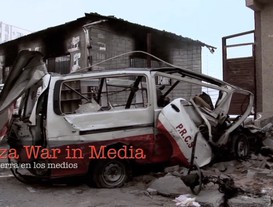