Mapas Migrantes looks at migration in Barcelona from the period following the Civil War up until the present, through the city's buildings, infrastructures and street furniture. It is a kind of atlas, a series of maps that take shape through the voices of migrants, whose tales of the past invite us to re-read the city. Charting the invisible, we enter a territory in which individual subjectivities erase the boundaries laid down by the dominant discourse. 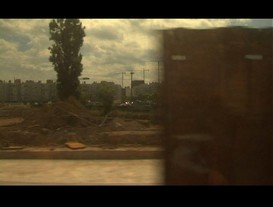 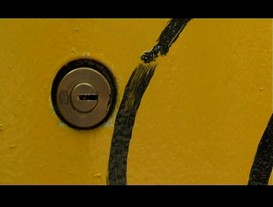 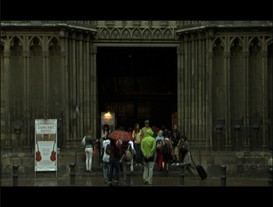