The world is a timeless and single organism, everything is animate, alive, inhabited by spirits you can talk to. This is how conscience is born and knowledge of the Sacred begins. The tropical jungle that runs along the Atlantic coast of Central Africa at Equatorial Guinea is the land of the ndowé, an ethnic group who understand the world as a set of invisible forces that interact with each other. According to the ndowé, there is an occult side to every element of reality and, for example, each plant has its own power, just as each person does. The nganga (witch doctor) is the mediator between the two realities, and the video show how he controls this whole universe of forces 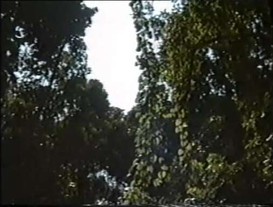 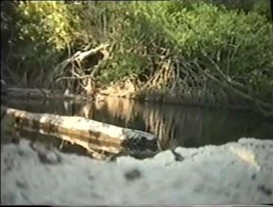 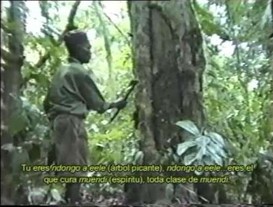 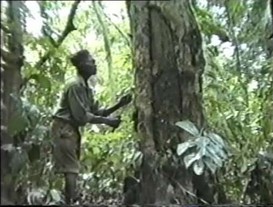 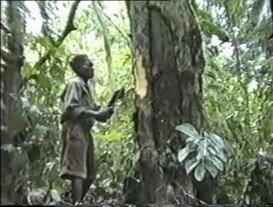 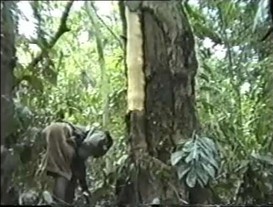 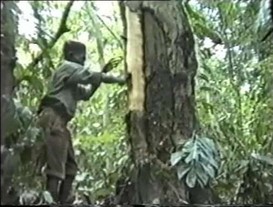 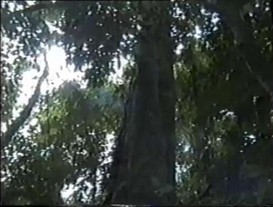