"I traveled across Mauritania to find a tree that I saw from my window in Belgium. It wasn't a mythical tree, but rather one that could be anywhere. On my way, I met men and women who shared their perception of this quest and in doing so, in a roundabout way they shared some of their visions of the world and existence. For some, my tree was the sign from the spirits, of the invisible or a call from light. For others, it was the symbol of a history, a culture or the end of a period in time. For yet others, it was a tree that you see only when you get lost". 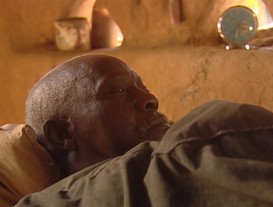 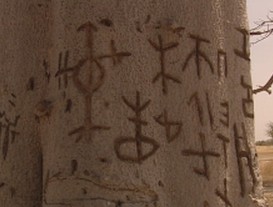 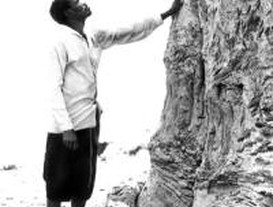 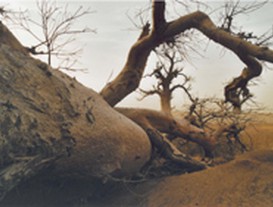