The Terror is British colonialism and cold war imperialism The Time is 1953. This documentary treats colonialism and western cold war imperialism in the context of the British army invasion of Guyana in 1953. Focusing on the economic and cultural repression of the Guyanese people, the Victor Jara Collective captures the force of the historical events that clarifies the struggles of the working and peasant class. Centering around historical references, interviews and nine Poems of Resistance by Martin Carter, the film deals critically with the total impact of the period. It reveals the complex nature of colonialist domination in daily life presenting images which examine the psychological consequences of poverty and oppression. In examining the effective use of Carter's poetry, which was banned in Guyana, Eusi Kwayana, leading member of the working people's alliance, sees the collection as a cultural product to enrich the struggle with "ideological nourishment." 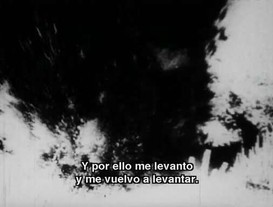 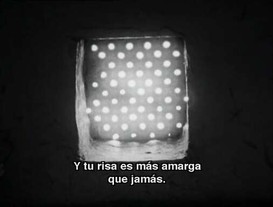 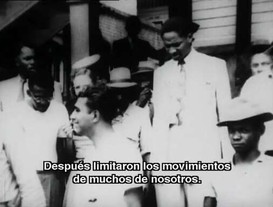 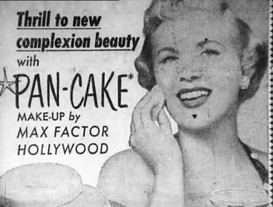 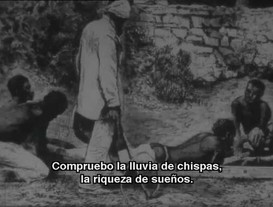 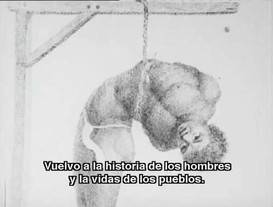 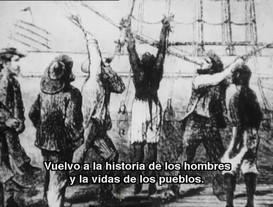 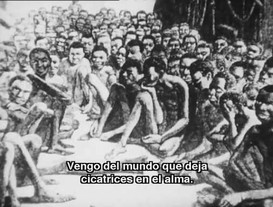 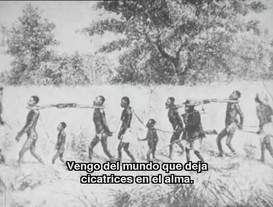 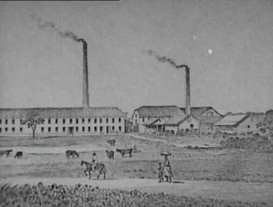 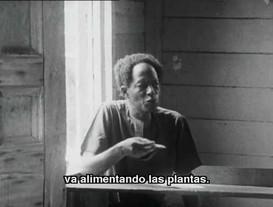 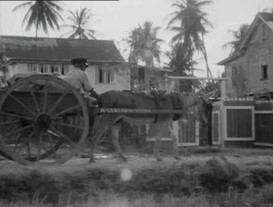