Screenings of The Purple Meridians 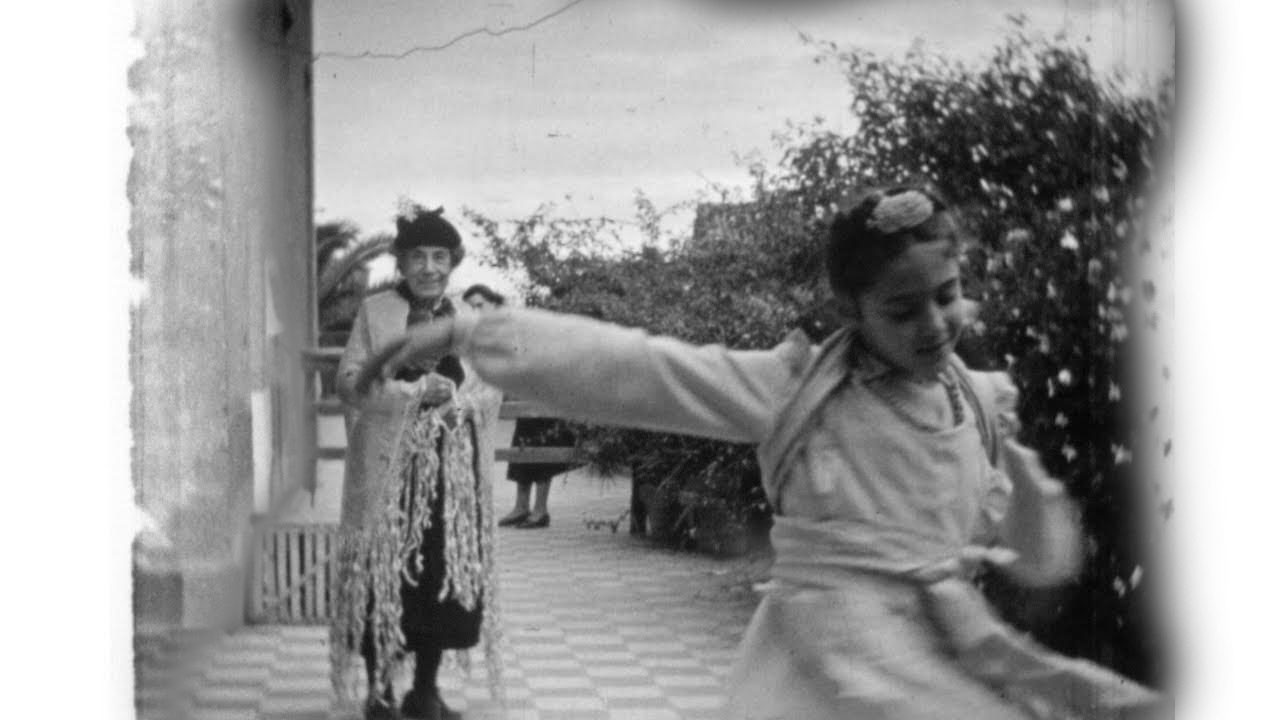 It is our pleasure to invite you to this video screening, which will close the working sessions that took place in November as part of the Barcelona Independent Film Festival l’Alternativa (Professional Symposium). We would like to thank all our colleagues who have made these activities possible, and those who actively participated, sharing their dreams and their fears in an intimate and lively encounter.
In this final activity, open to the public, we would like to share their work and present the results of this common journey in person. Thanks to the thoughtful and expert selection of our colleagues from the Mostra Internacional de Films de Dones de Barcelona, we present these short films in a special showcase:

Open Wound, Ahu Öztürk, 22', Turkish with Catalan subtitles.
Ozan, a university student, returns to his village on receiving the news that his grandmother has died. Back in the village, he finds out a lot about the past of his father, who he is angry with inwardly.

Is staying home enough to stay alive? In Remember the March, Güliz Sağlam documents the days when women took tothe streets despite the pandemic to protest male violence. First, the camera watches the empty streets from a window. Sağlam narrates excerptsfrom Purple Roof Women’s Shelter Foundation’s reports on violence against women during the pandemic period, specifically cases that expose how Law No.6284 is not put into practice. And then, as women go out to the streets, the camera becomes part of the crowd, reminding us of the power in solidarity in hopeless times.

A journey through Italy after the Second World War, when the young people who had lived helplessly through the horrors of the conflict began to plan a new future full of hope, but also full of contradictions that would explode later. Between dances and songs, between age-old traditions and sudden changes, the archive images are counterpointed with the analyses that the most lucid intellectuals were already proposing while all this was happening.

Lui e Io, Giulia Consentino, 13' Italian with Catalan subtitles.
“Lui ed io” tells the thoughts of a woman as a wife and a mother, and how she lived through these roles between obligation and choice. The woman, filmed through the footage taken by her husband, militant and always far from home, is revealed as opposed to her husband’s world. A reinterpretation of women’s world as a politic act, aiming to tell that love is an act of acceptance of differences, and also that personal memories are part of collective history.

Miedo, Raquel Marques, 3’, Spanish with Catalan subtitles.
We started with the cold of the morning and started walking. Among tall stone mountains, we meet fear.

Unfolding Penelope, Ro Caminal 14' , Spanish with Catalan subtitles.
Departing from the title, the video establishes a divergent parallelism in between the wife of the Senegalese migrants’ and the Odysseus’ Penelope. The protagonist do not just take Penelope’s roll, but subvert it. Parallelism due the similarity in the long periods waiting for their husbands’ return home. Divergence because, here these women take the enunciation power, to tell us how they deal with their reality and they how negotiate with the social pressure surrounding them, that like in the Odysseus, would love relegating them into a second term.

During the day, more audiovisual pieces by the filmmakers from Barcelona, Diyarbakır, and Turin will be shown on a monitor in a loop at the Pati Llimona ( Joan Maragall Room).
The session will also include the participation of some directors living in Catalonia.
A program available On Demand video platform www.streen.org will complete the proposal with a selection of films by the same filmmakers. The films, subtitled in English, will be available for three months, with free access on the first day.From 3rd December, the films resulting from the workshops will be available at www.purplemeridians.org.