Comrades involved in the workshops in Barcelona:

Anna Giralt Gris is a filmmaker, new media creator and researcher. She has a degree in Audiovisual Communication and is currently doing a Master’s Degree in Social Communication Research at the UPF.
Her latest short film, 44 messages from Catalonia, has been produced by Field of Vision and published in The Intercept. She has directed and produced several short documentary films in countries such as Afghanistan, Iran and Iraq, which have been recognized in international festivals. She has worked as a collaborator of the program 30 minuts and Sense Ficció.
The Purple Meridians will also include two of her films:
44 Messages from Catalonia and Europe Trap - Europa trampa.

Bachelor Fine Arts from the University of Barcelona (UB, 2012). MA Immigration and Social Mediation (Social and Cultural Anthropology (URV. 2013). She works from indiscipline, in a hybrid space that fluctuates between art and social sciences. His artistic pursuits explore the world of "re-presentation" rehearsing ways to share "the power of enunciation" through participatory / collaborative work.
The Purple Meridians will also include two of her films:
Unfolding Penelope and Si je te vole la mer.

Filmmaker, artist and researcher. After she studied Artistic Photography (San Telmo Málaga 2001) and Audiovisual Communication (UMA, 2005) in Andalucia, Monsell moved to Barcelona to follow the Master in Creative Documentary (2007) and she started making films. She has recently finished the Master in Contemporary Cinema & Audiovisual Studies (2021) at the Pompeu Fabra University. She is currently based in Madrid, where she carries out artistic audiovisual projects from film-essay to documentary through experimental cinema, film-performance or memory and archive film.
The Purple Meridians will also include two of her films:
África 815 and Una Revuelta sin Imágenes.

She is a freelance photographer and filmmaker. Her work transits between documentation, art, activism and the vision of the world that surrounds her through images. Her audiovisual career combines various fields such as photography, documentary film, real-time visuals (vj), audiovisual scenography, flipcopes, underwater camera, birth filming and super 8, in a continuous flow between the intimate and the public, the day to day and the event prepared, generating common places in a continuum of visions that end up intertwining and drawing a common place.
The Purple Meridians will feature one of her directorial works:
Mundos Uterinos and other work as a film crew: Caja Cerrada.

In 2008 she graduated from the Escola Superior de Cinematografia i Audiovisual de Catalunya (ESCAC). She was selected in 2011 to attend as Cinematographer at the Berlinale Talent Campus and the Locarno Summer Academy.
Nowadays she works as Colourist and Cinematographer. Prestigious companies as Discovery Channel or TheChimney have contracted for their audiovisual works. On 2017 she shows her work in Cannes Festival 2017 with “The beauty and the dogs” by Kaouther Ben Hania in Official Selection Un Certain Regard.

The Purple Meridians will feature one of her works as cinematographer :
Tinta Lunes / Thirty Souls (Diana Toucedo) 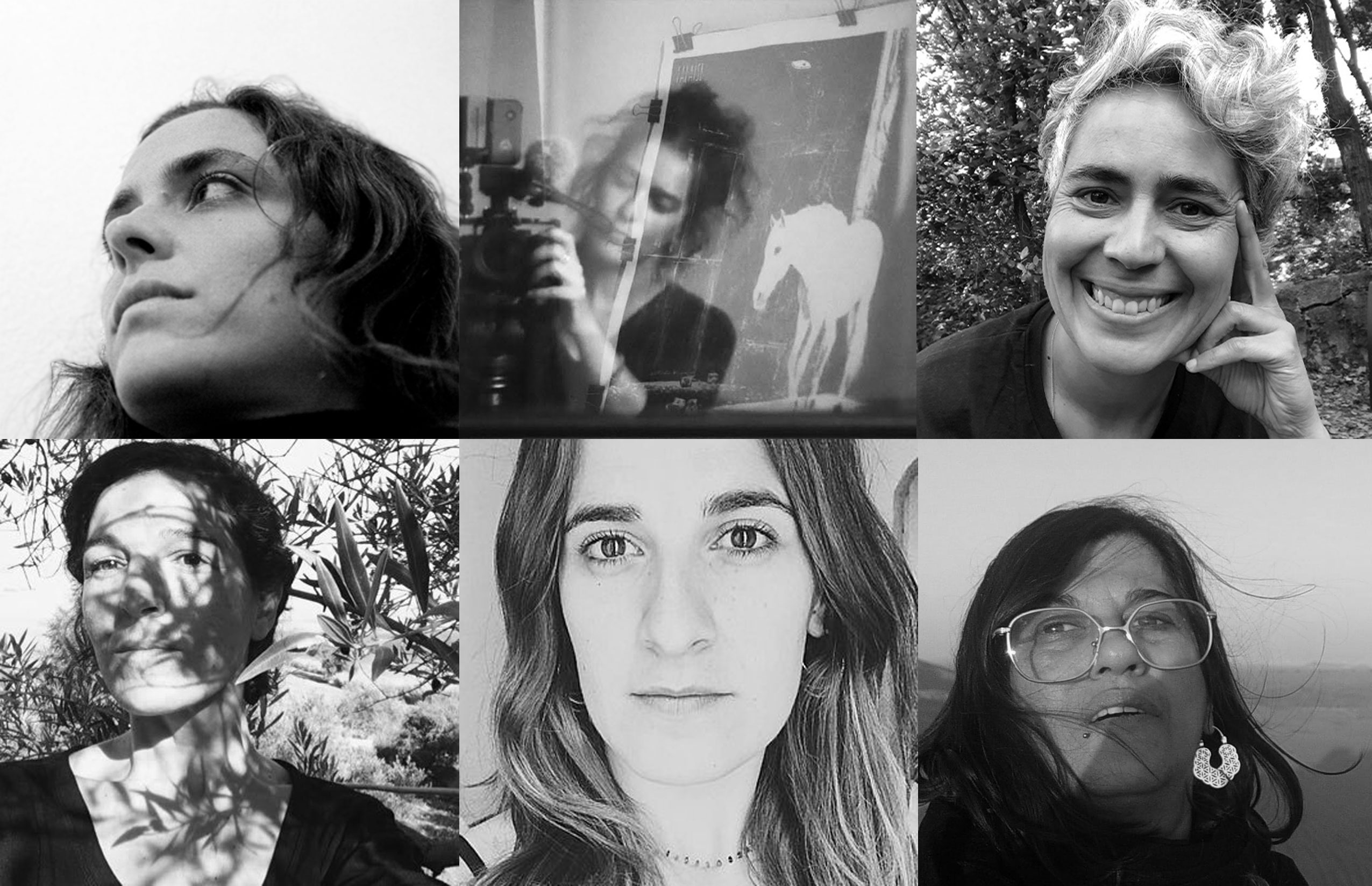