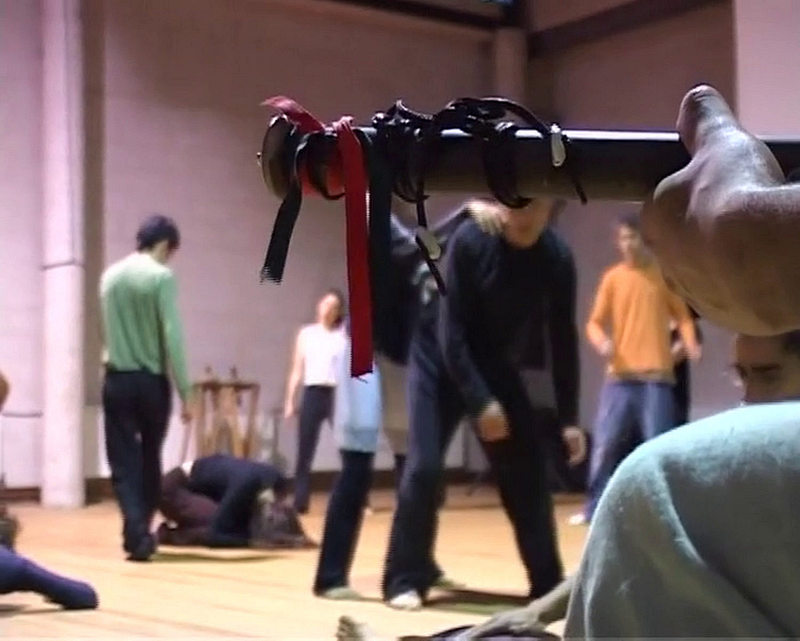 This workshop proposes a reflection on the ritual body and trance; the transits that summon it, the sequence of movements and images that precede and follow it, as well as the manipulation or liberation strategies that are developed there. From the subtle to the frenzied, trance has as its center and question the relationship between the body and consciousness. 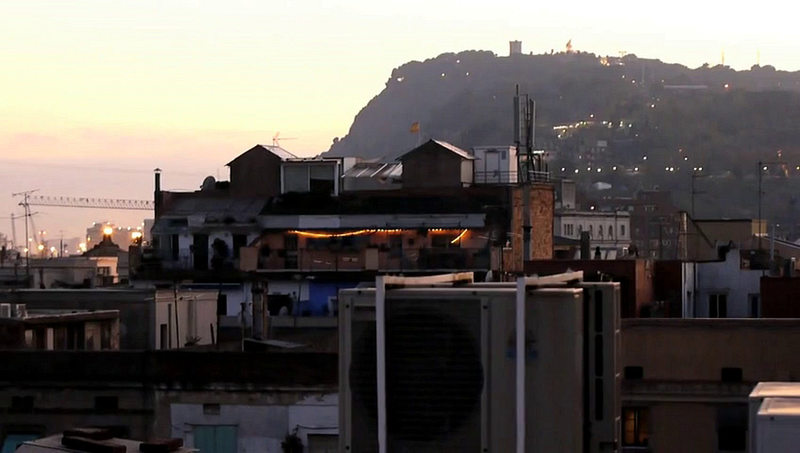 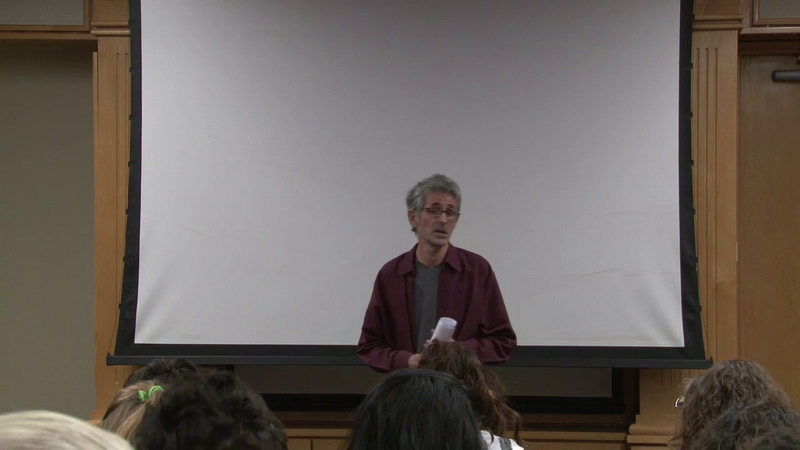 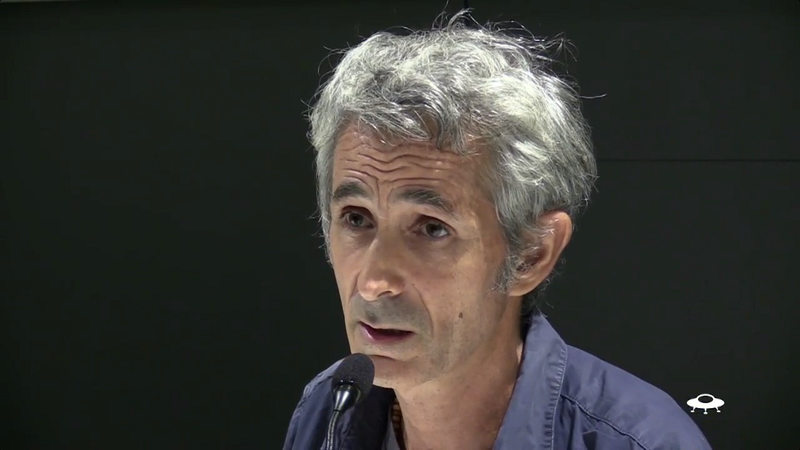 The cycle From the Imagined to the Tangible, proposes to present abstract ideas that help us to reflect on the reality where we live, immediate, concrete and material. Toni Serra, co-director of the OVNI Archives presents different pieces of the more than 2000 that this audiovisual archive has gathered over 21 years, offering us an uncomfortable vision of the century where we live, but also the dreams and desires of societies that do not see each other reflected in the imaginary of corporate media. 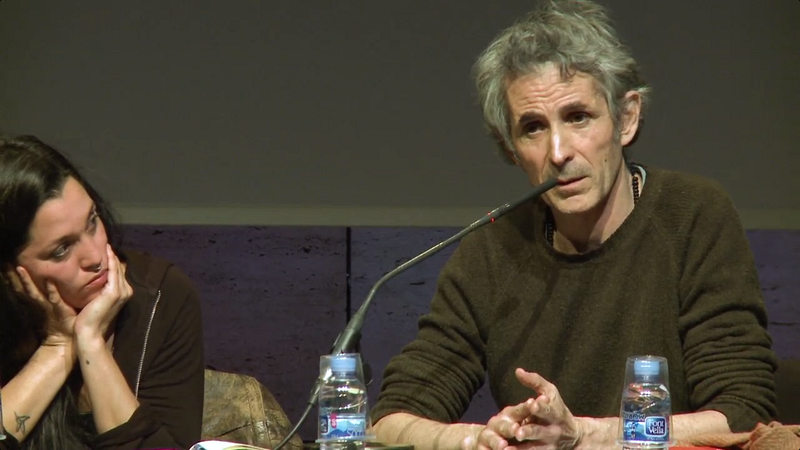 - “It’s hard to come to terms with the fact that the supposedly civilised society that you fled to, seeking refuge, is so brutal.” -“People say: “get civilised”. But when you get civilised you realise that it’s the worst thing they could have taught you. Do you know what they mean by “getting civilised”? Have money, go shopping, spend money, and always keep in your head: I want more, more, more... Consume.” - the persistence of Eurocentrism in European dissidence. (*) Title of Pier Paolo Pasolini’s last interview. 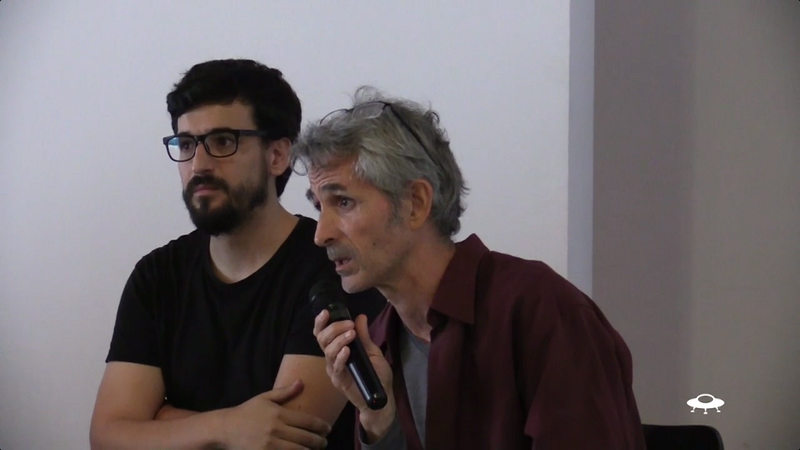 Open conversation with Toni Serra *) abu ali (OVNI Archives) and the authors of the videos of ACTE 34: The Other City: Marc Almodóvar, David Batlle and Giovanni Cioni, who will reflect on their works in particular and open discussion on the evolution of cities in the conflicts of global capitalism. Suñol Foudation, 3rd October, 2016. 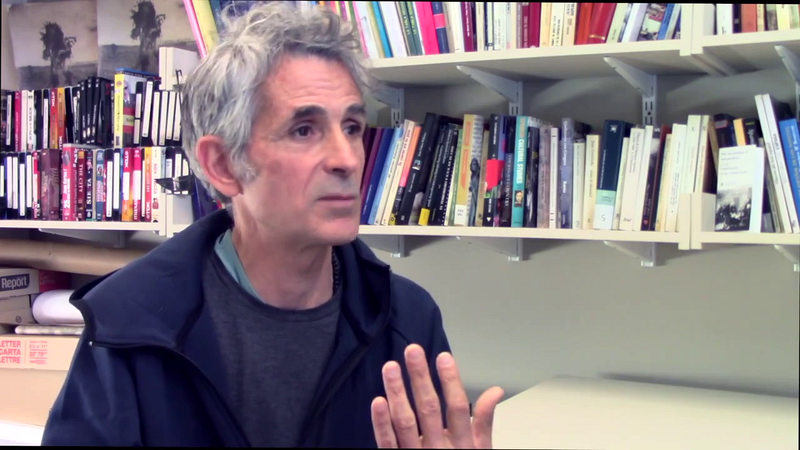 Interview at Carleton College. Minessota. ... about reality and its transparencies.