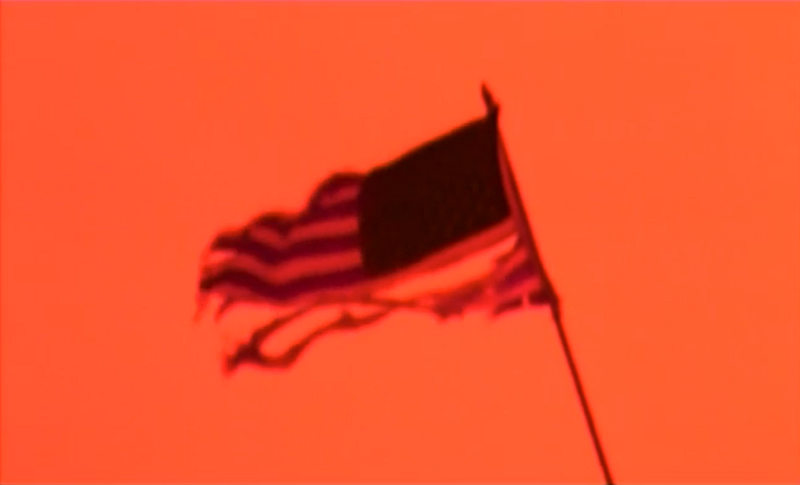 We are not in this war over the price of a barrel of oil, we're here to define the future of the world for the next 100 years. 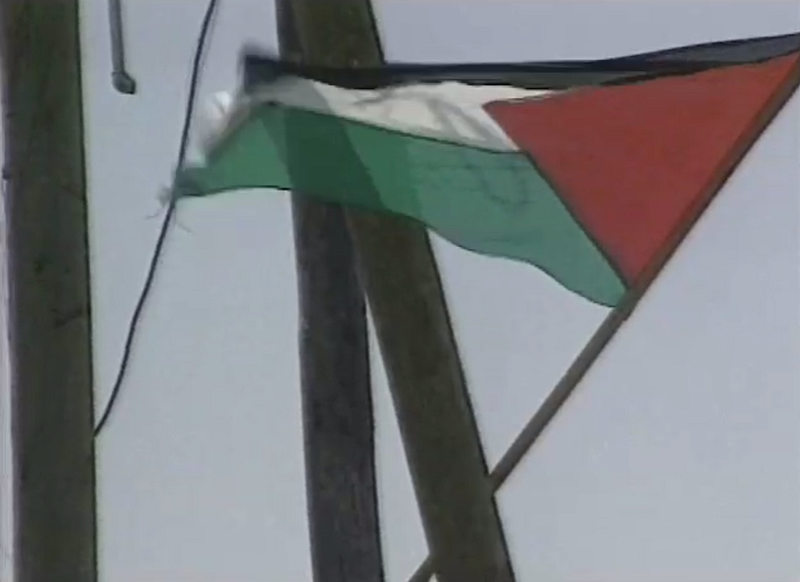 Compilation and reading of footage included in OVNI 2003. 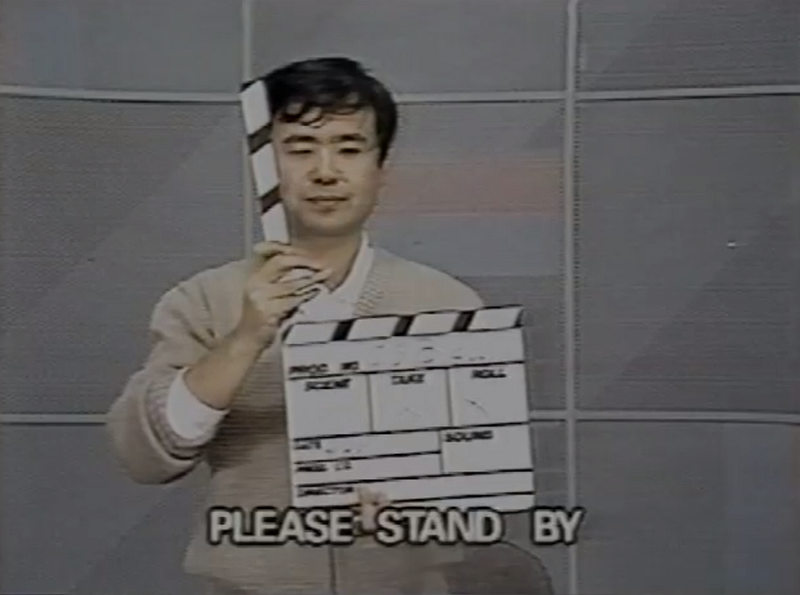 The word resistance is starting to gain currency in places and cultures all over the world, joining those that have never stopped practicing it. Resistance implies negation, the blocking of a process or power, but it also contains an affirmation: that there are other ways of doing, thinking, living. Minorities and majorities marginalized in their own land practice it in various active and passive ways. Today, this practice is bringing together very diverse cultures and peoples, some totally unconnected, that are starting to become aware of each other, to talk of each other amongst themselves in this struggle. 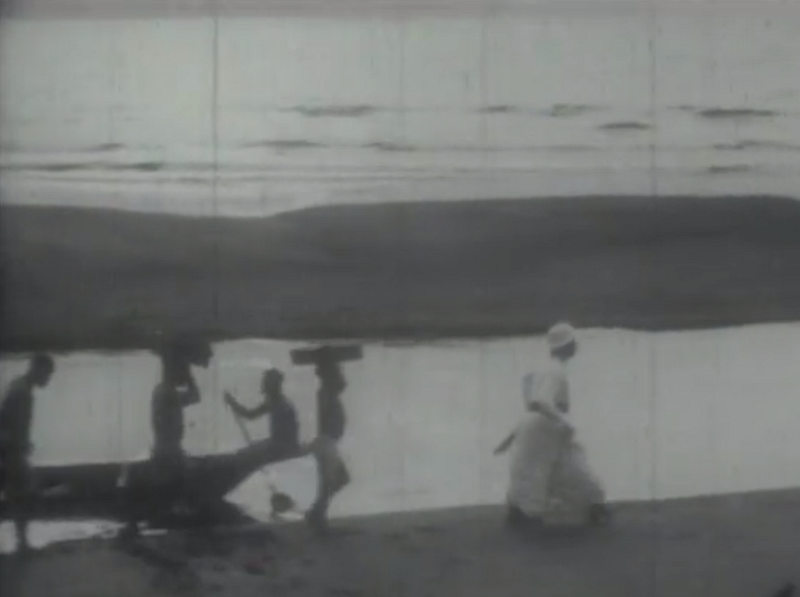 Colonialism and Eurocentrism are often discussed as though they were things of the past, fortunately overcome. But in life under globalisation, the reality seems to be just the opposite: the occupation and destruction of other worlds and cultures, systematic exploitation of their resources... and also aggressions at the local level, real-estate violence, colonial tourism, migra... Autonomy and no-zones: other ways of perceiving and creating community-based external realities and subjective inner ones. Autonomous ways of living and thinking, zones without limits, no-zones. 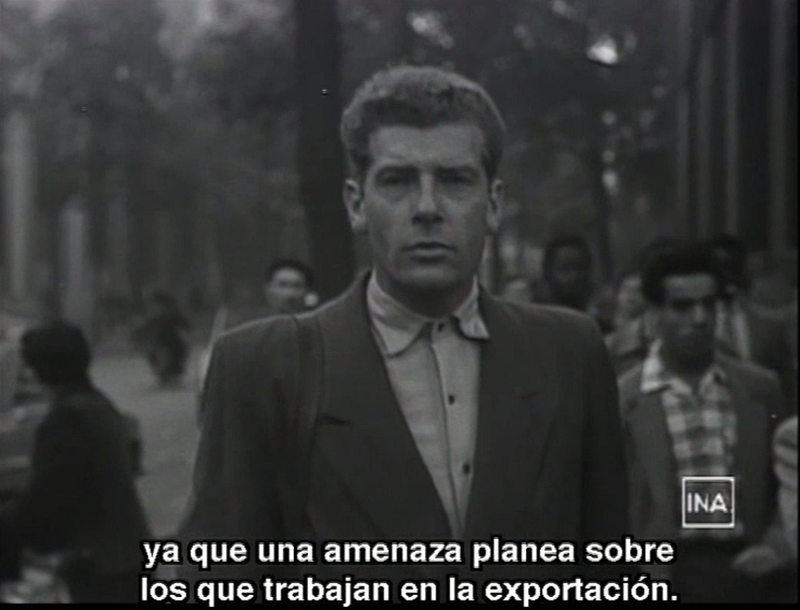 Why it was impossible to accept Algeria’s independence. 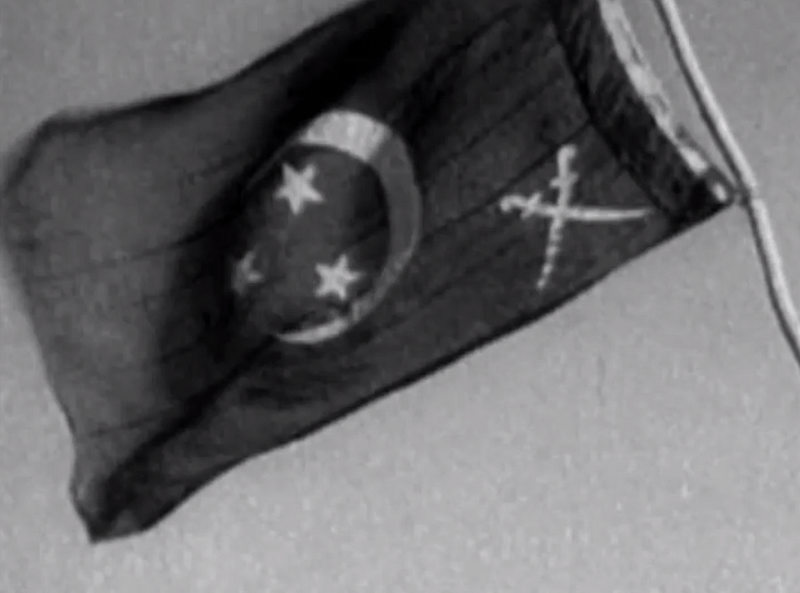 1958 General De Gaulle pronunces -in a very convulse and tragic moment for an Argelia under rigorous represion and torture- its famous and demagogic “Je vous ai Compris” (I understand you). 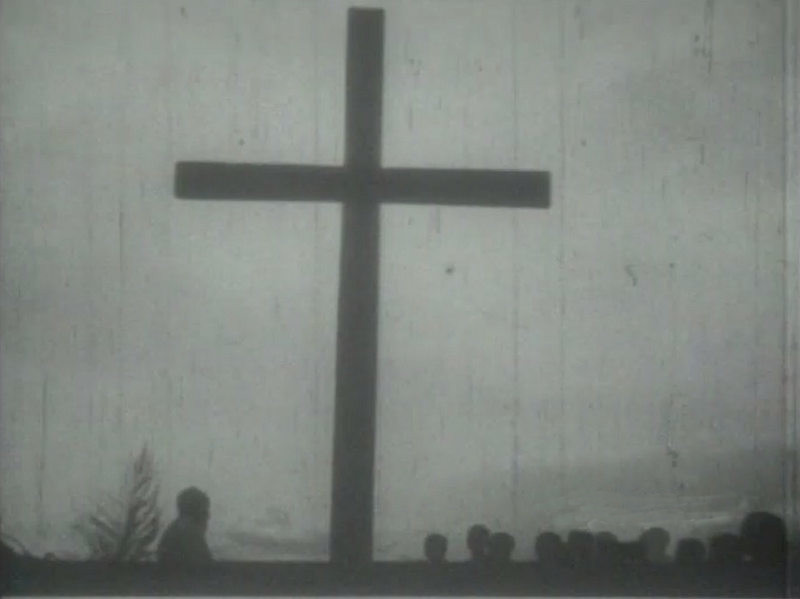 T he idyllic image of Spain's civilizing task, nostalgia for imperial times, the sadistic element in the hunt for wild animals, the work of Christianisation. 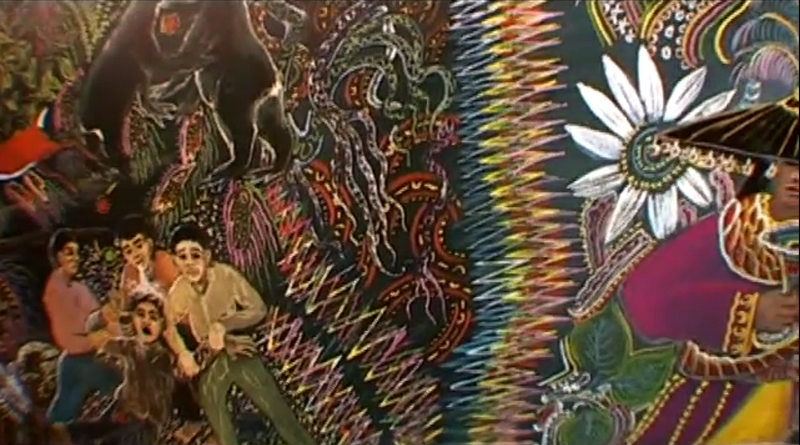 "Open your eyes and look within. Are you satisfied with the life you're living? (...) So we gonna walk, alright, through the roads of creation. We're the generation (Tell my why) trod through great tribulation". Exodus, Bob Marley. 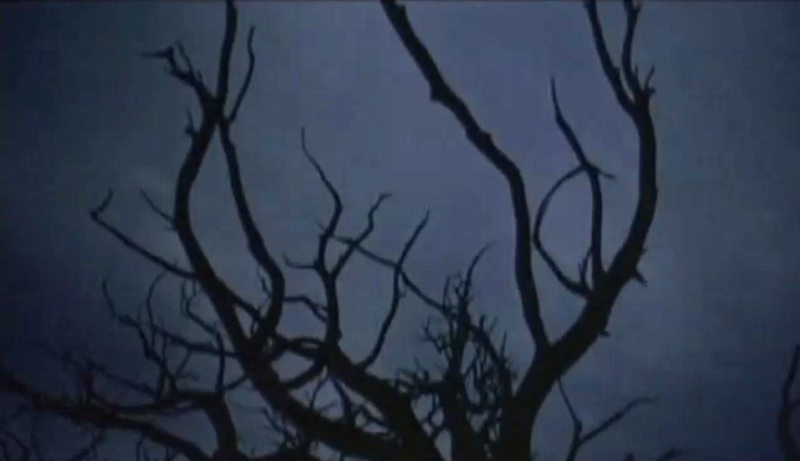 A Copernican turn in values recognises and achieves the freedom of the hidden, of everything that is not reduced to the external, to physical forms and names. Recognises, in lack, in the condition of need, our true status as separated beings. Values the feminine as that which came first. Loves the austere. Adopts the anonymous. This may be where a different kind of power lies; power that understands control as weakness, richness as poverty, and glory as demeaning to that which is truly important to us. 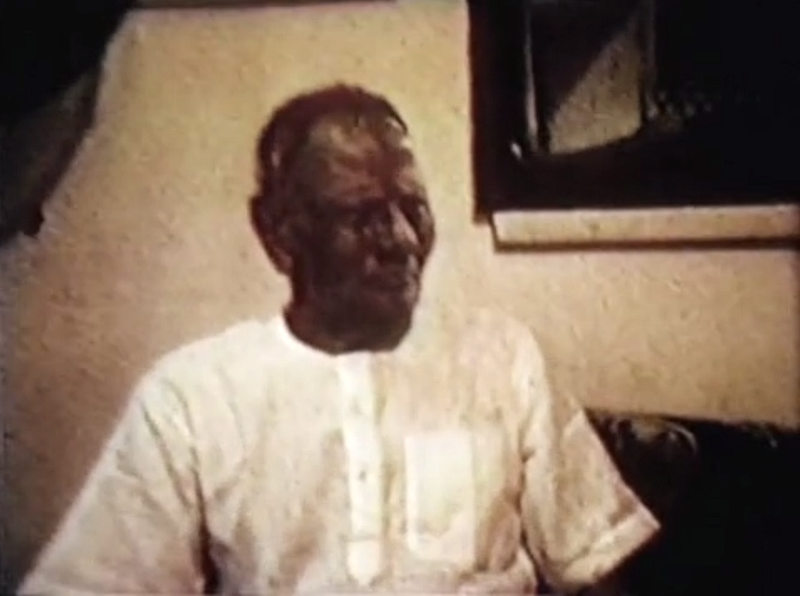 Since I Am That was released in 1973, Sri Nisargadatta Maharaj, along with Sri Ramana Maharshi, has been recognized as one of the 20th Century's most profound voices of Advaita Vedanta. The Lost Satsang depicts Maharaj in the most authetic way and directly transmits the overwhelming power of this remarkable sage. 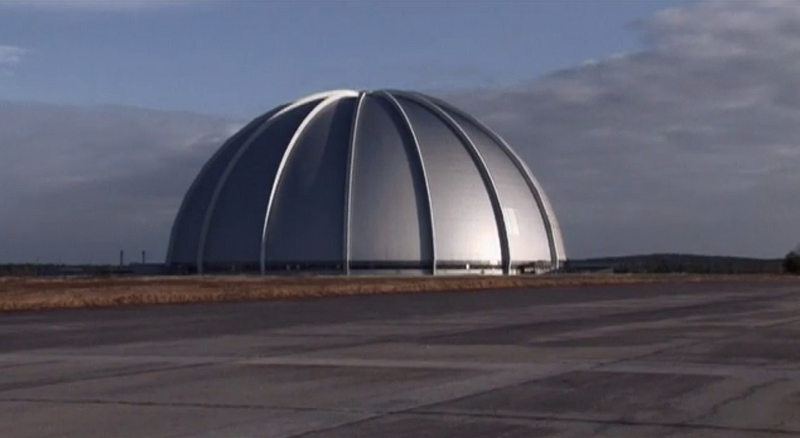 You are asleep, and your vision is a dream; all you see is an illusion. 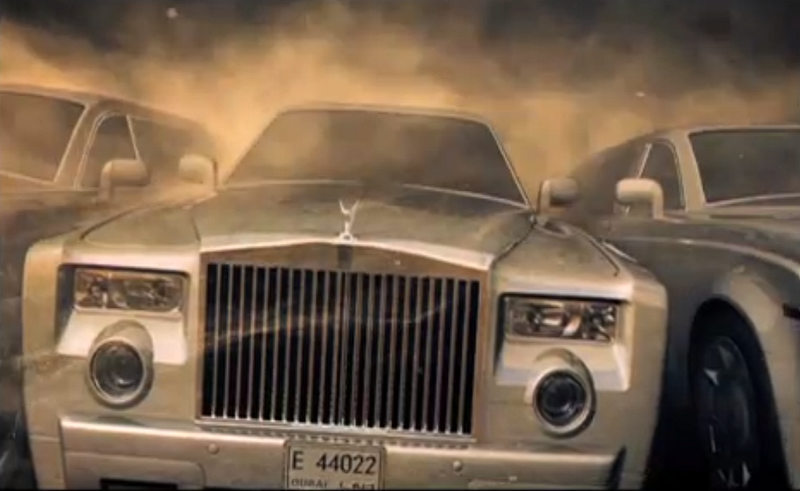 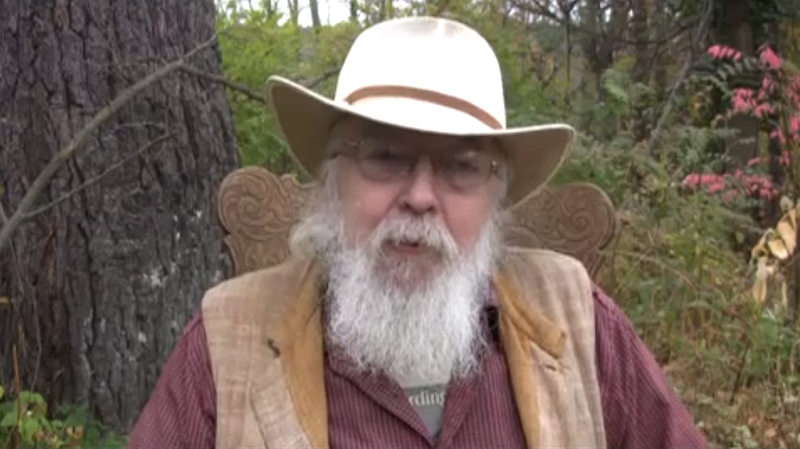 The Observatory Archives invites Hakim Bey to reflect on this subject as a contribution to OVNI dis_Reality. Hakim Bey is the pseudonym of Peter Lamborn Wilson (New York, 1945), an American writer, essay writer and poet who describes himself as an “ontological anarchist” and a Sufi. 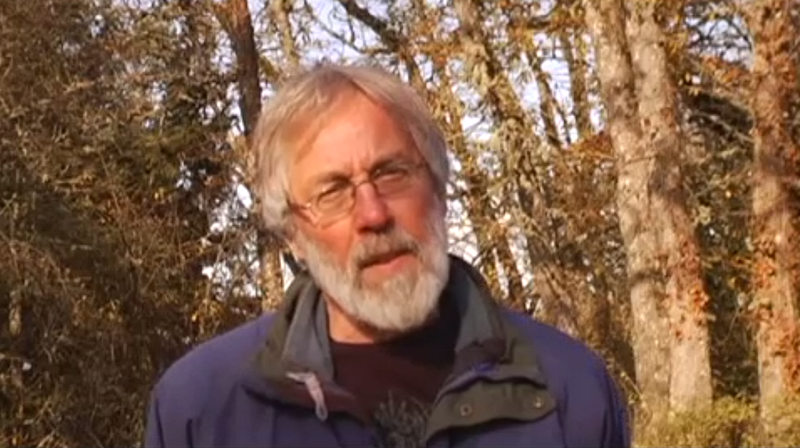 John Zerzan is an American anarchist and primitivist philosopher and author. His works criticize agricultural civilization as inherently oppressive, and advocate drawing upon the ways of life of prehistoric hunter-gatherers as an inspiration for what a free society should look like. 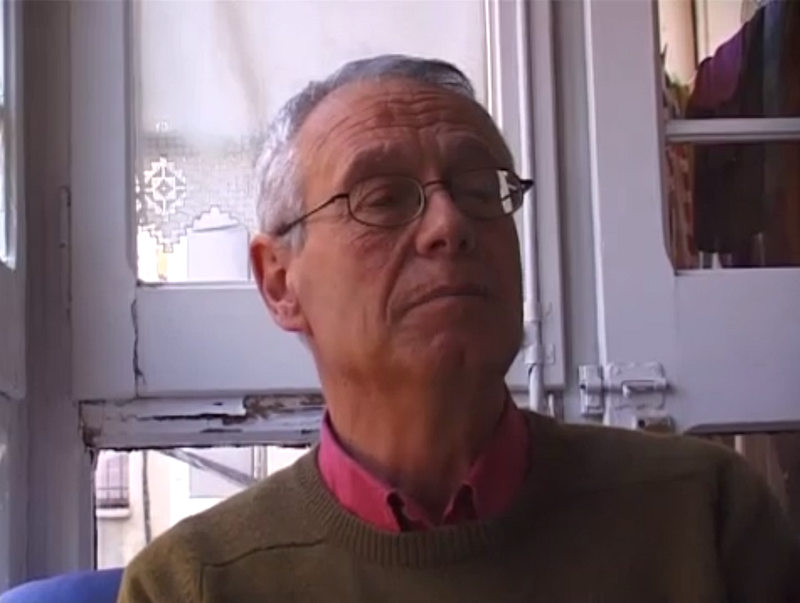 Santiago López Petit (Barcelona, 1950) was a militant in the workers autonomy movement during the seventies, and worked as a chemist for many years. He has participated in many of the resistance movements in the wake of the crisis of the Labour Movement. He is currently professor of Philosophy at the University of Barcelona, and participates in the Espai en Blanc foundation. 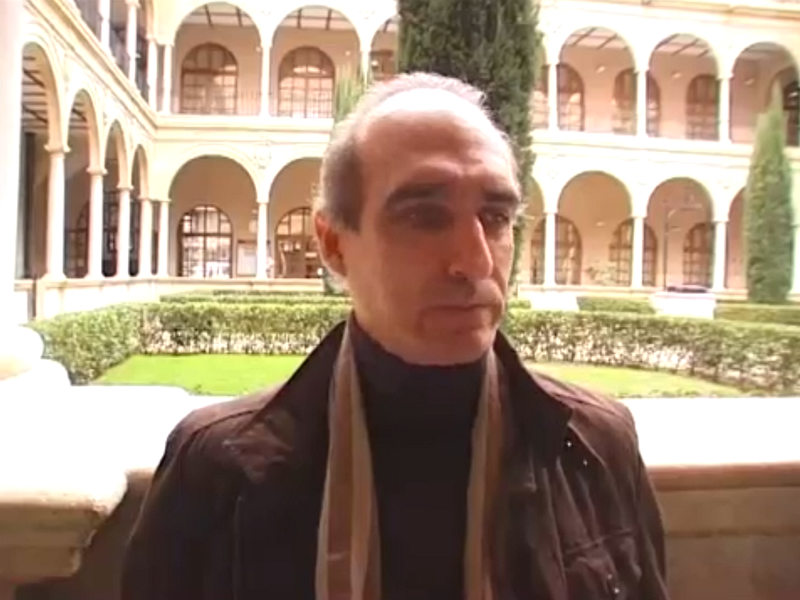 Pablo Beneito has a PhD in Arabic philology from Universidad Complutense de Madrid. He was professor in the Department of Arabic and Islamic Studies at the University of Seville, and currently holds the same post at the University of Murcia. He has been a guest lecturer at École Practique des Hautes Études de la Sorbona. 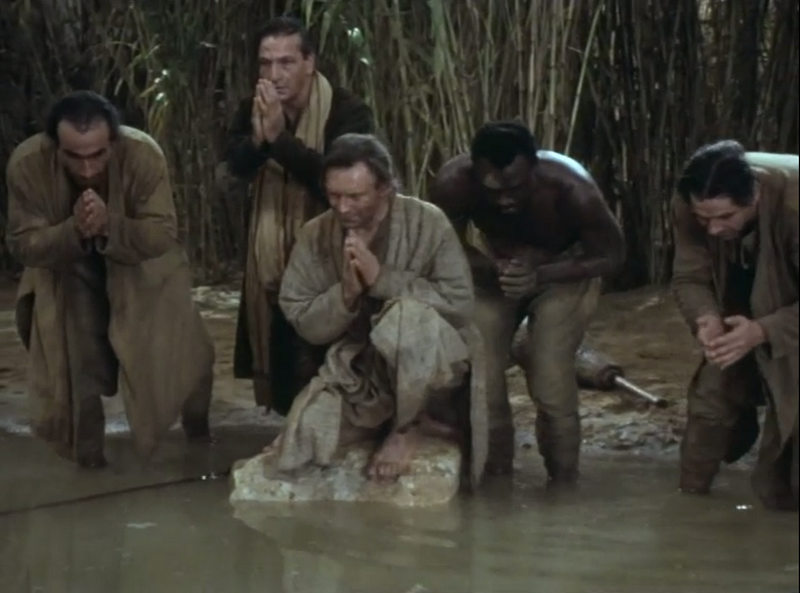 Exile can take many forms. Some of them don’t even involve physically moving elsewhere, but they do entail going through a period of which the true limits are not known. 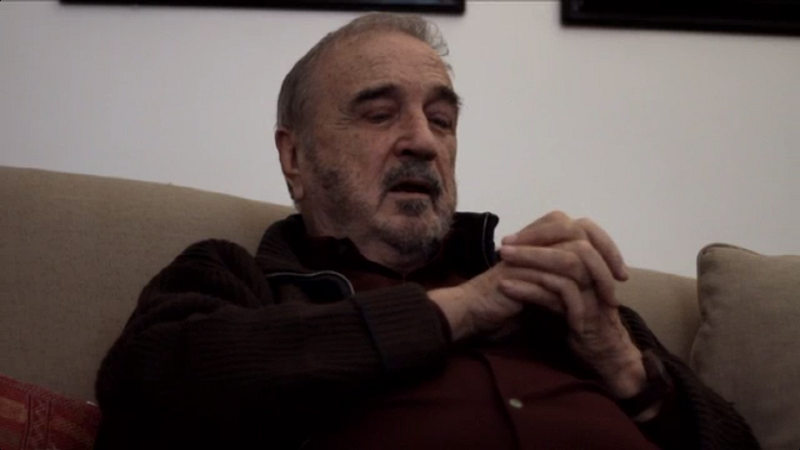 The Mahabharata is the epic poem of oblivion; of forgetting the source. 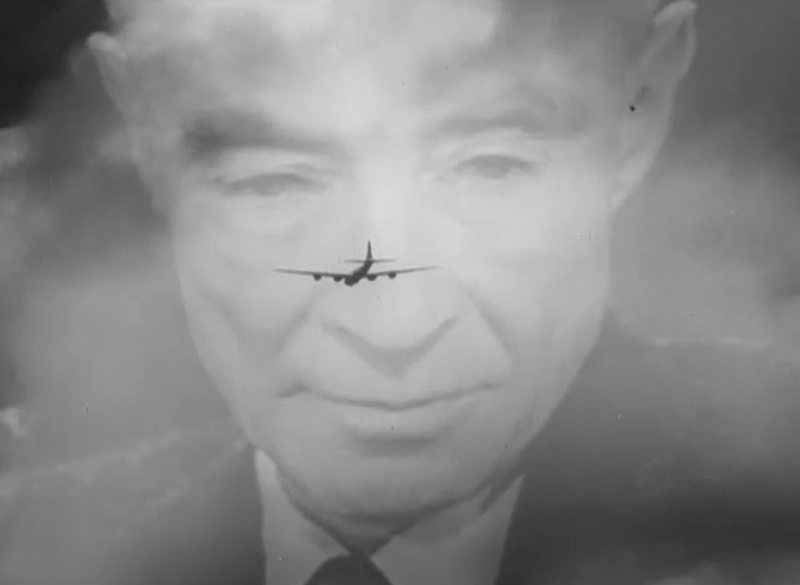 Now I Become Death, the Destroyer of the Worlds
2012, 8 minutes. 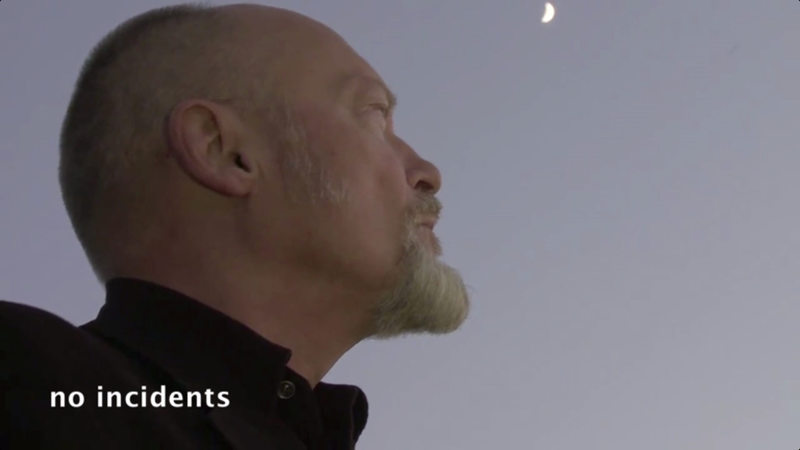 Frontex promotes, coordinates and develops European border management applying the concept of Integrated Border Management. Frontex serves as a platform to bring together Europe’s border-control personnel and the world of research and industry to bridge the gap between technological advancement and the needs of border control authorities. Assisting Member States in joint return operations. When Member States make the decision to return foreign nationals staying illegally, who have failed to leave voluntarily.

The border has ceased to be a peripheral space, it becomes centre. Its implosion is expressed in a whole range of institutions, security devices, and parallel agencies that inhabit our cities, forming an expanding inner border.